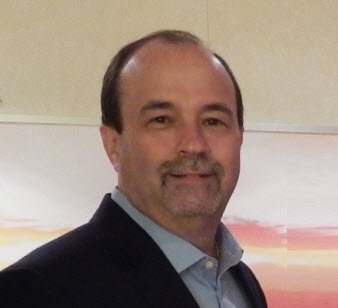 In 1999, Troyanowski joined ByeByeNow.com as the Senior Vice President of Web Development. He was responsible for designing the company’s award winning website and multi-media content delivery software. ByeByeNow achieved more than $450 Million in annual sales and directly competed with Expedia, Travelocity and Priceline. Regis Philbin, an American media personality, University of Notre Dame graduate, actor, singer, talk and game show host was hired to be ByeByeNow’s celebrity virtual host and spokesperson. Philbin is most widely known as the host of Live! with Regis and Kathie Lee and Who Wants to be a Millionaire. ByeByeNow expected to launch an Initial Public Offering by 2001. As the dotcom era ended, ByeByeNow.com failed to secure its IPO funding and ceased operations in 2001.

Troyanowski holds a Bachelor of Science in Mechanical Engineering from the University of Notre Dame. 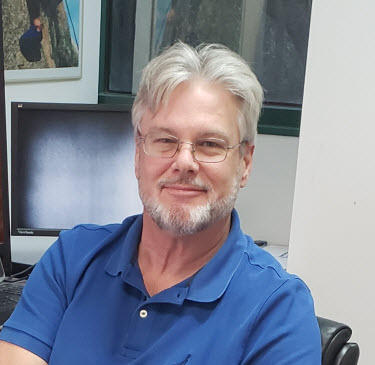 James Tomaszewski has more than 26 years experience implementing technology solutions and managing hosted software environments. Prior to coming to Promero in 2010, Mr. Tomaszewski served as Systems Analyst for Lockheed Martin, Support Specialist to IBM, Network Manager for mortgage.com and Technology Director for Concenex. At Promero, he served as Network Operations Manager, then was promoted to CTO in 2020.

Tomaszewski holds a Bachelor of Science from the University of Miami. 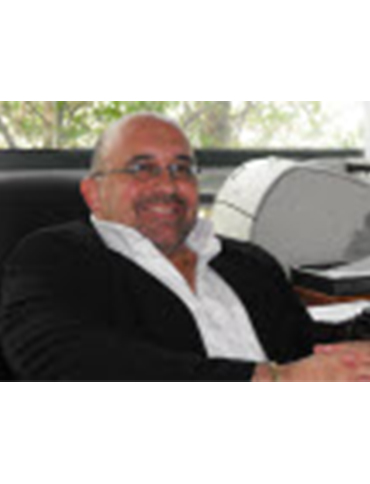 Jorge Gordon is a creative, accomplished, and highly motivated professional offering 20 years of diverse experience and success on domestic and international levels in the telecommunications, value added services and software solutions industry. Prior to his employment at Promero, Jorge Gordon has a long list of accomplishments. He held leadership and people management roles while working for Nortel Networks, Inc. (Nortel), was the recipient of a number of sales excellence awards, and exceeded business goals at every level. At Nortel, Mr. Gordon received the Nortel Presidents’ Award for Innovation [1997], Nortel’s Circle of Excellent award [2001 – Sales exceeding $300M], Nortel Pride Award for Leadership [2002] and heart of CALA (Caribbean and Latin America] award for Excellence [2005]. At Honeywell, he held account executive roles and had a solid track record of performance in highly competitive environments. Mr. Gordon was a Regional Sales Director at Promero [2008-2010] and exceeded sales [150%] each year.